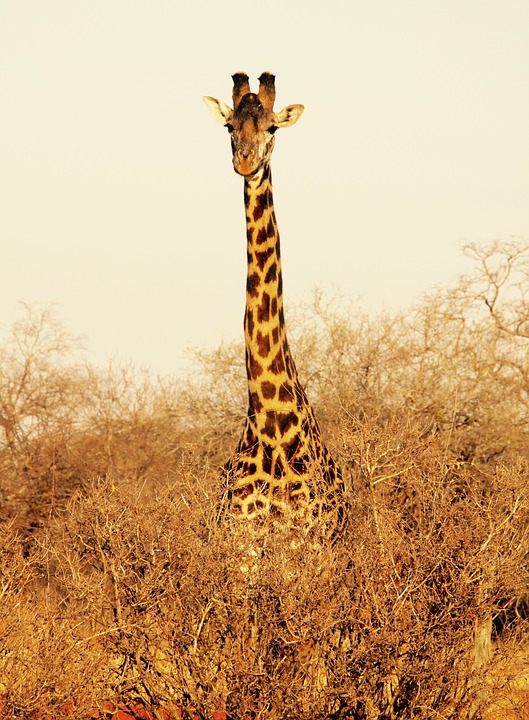 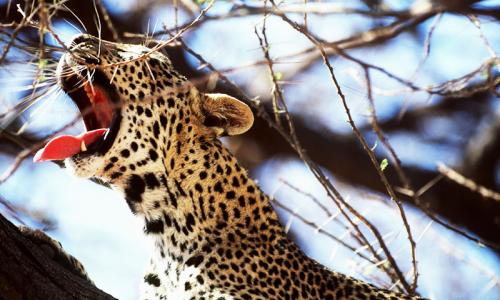 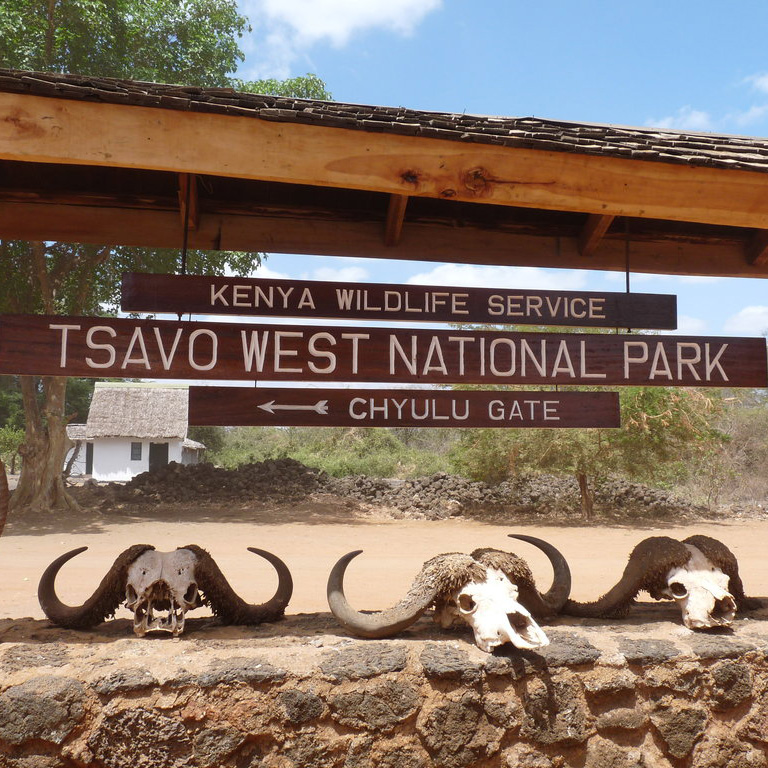 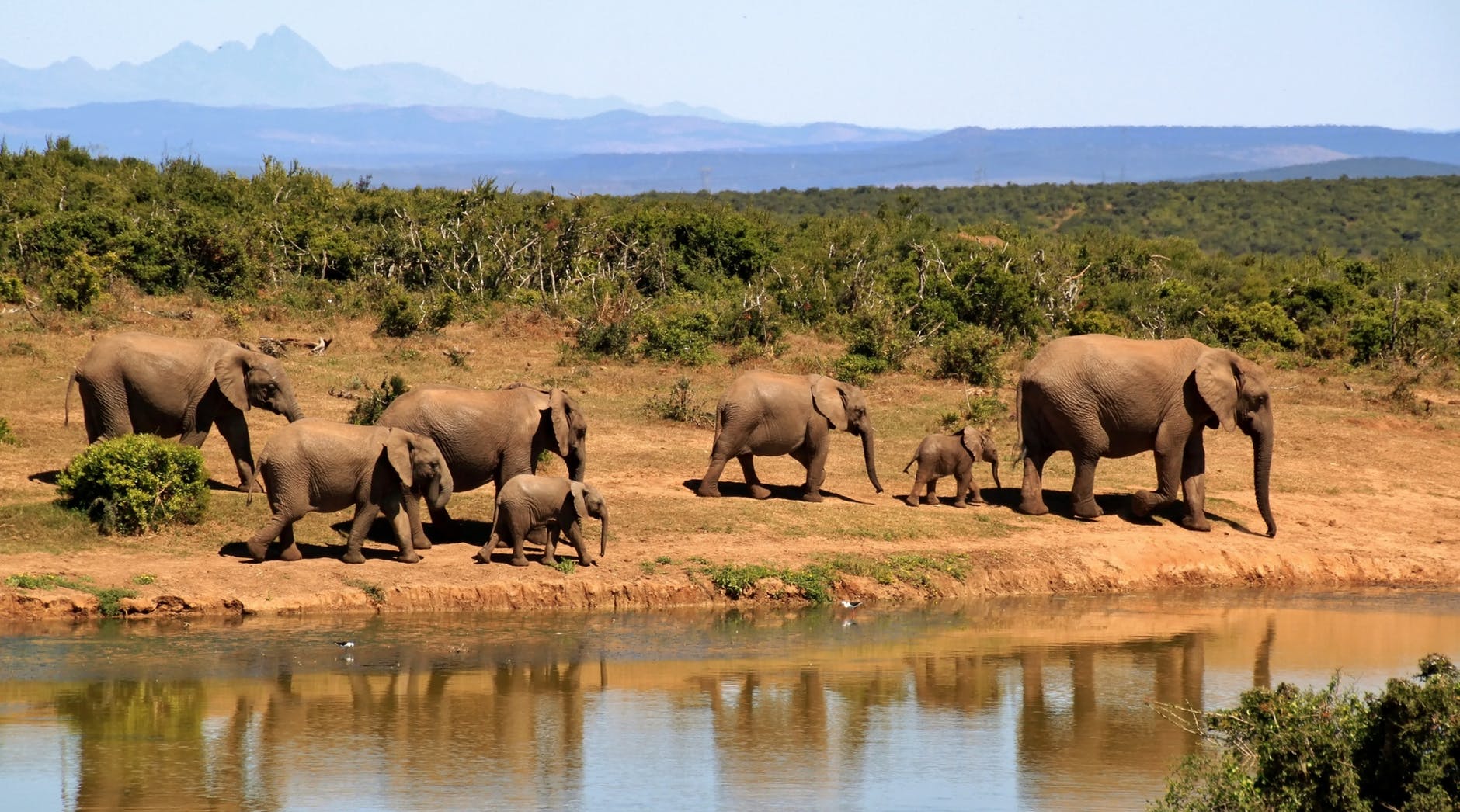 Tsavo West National Park together with its expansive Tsavo East neighbor form one of the largest national parks in the world. The park is home to the Big Five, but wildlife viewing can be a bit slow at times.

There are, however, several landmarks worth visiting including recent lava flows and Mzima Springs with its underwater observation chamber for close-up views of hippos.

From the sight of fifty million gallons of crystal clear water gushing out of from the under parched lava rock that is the Mzima Springs to the Shetani lava flows, Tsavo West is a beautiful, rugged wilderness.

The savannah ecosystem comprises of open grasslands, scrublands, and Acacia woodlands, belts of riverine vegetation and rocky ridges including the Poacher’s Lookout where visitors can see the teeming herds in the plains below.

Tsavo West offers some of the most magnificent game viewing in the world and attractions include elephant, rhino, Hippos, lions, cheetah, leopards, Buffalos, diverse plant and bird species including the threatened corncrake and near threatened Basra Reed Warbler.

Attractions
• The spectacle Mzima Springs is the sight of fifty million gallons of crystal clear water gushing out of from the under parched lava rocks, forming the most welcoming and lovely scene in Africa
• Ancient lands of Lions, in 1898 the Uganda railway construction was abruptly halted by the two of the most voracious and insatiable man-eating lions appeared upon the scene, and for over nine month waged intermittent warfare against the railway and all those connected with it in the vicinity of Tsavo.
• A vibrant volcanic arena; molten lava that form Shetani lava spewed from the earth just about 200 years ago and its fiery fury was thought by locals to be work of the Devil.
• Poacher’s Lookout and roaring rocks; the Park abound the panoramic vintage point from which to view the movement of the herds.
• Glorious game drives; Tsavo west offers some of the most magnificent game viewing in the world
• Ngulia Sanctuary; this is where the growing population of highly endangered black rhino are inching from chasm of extinction forced upon them by rampant poaching in the 1960s.
• Lake Jipe, lies astride Kenya and Tanzania boarder and is teeming with aquatic life, Bird watching I also major activity around the lake.
• First World War Site-East African Campaign, Perhaps the most bizarre campaign of the world war was fought in the “Bundu” (Bush) – the barely explored wilderness of thorny scrub and dense forest of Tsavo west. This last ‘gentleman war’ was waged under the code of honor-