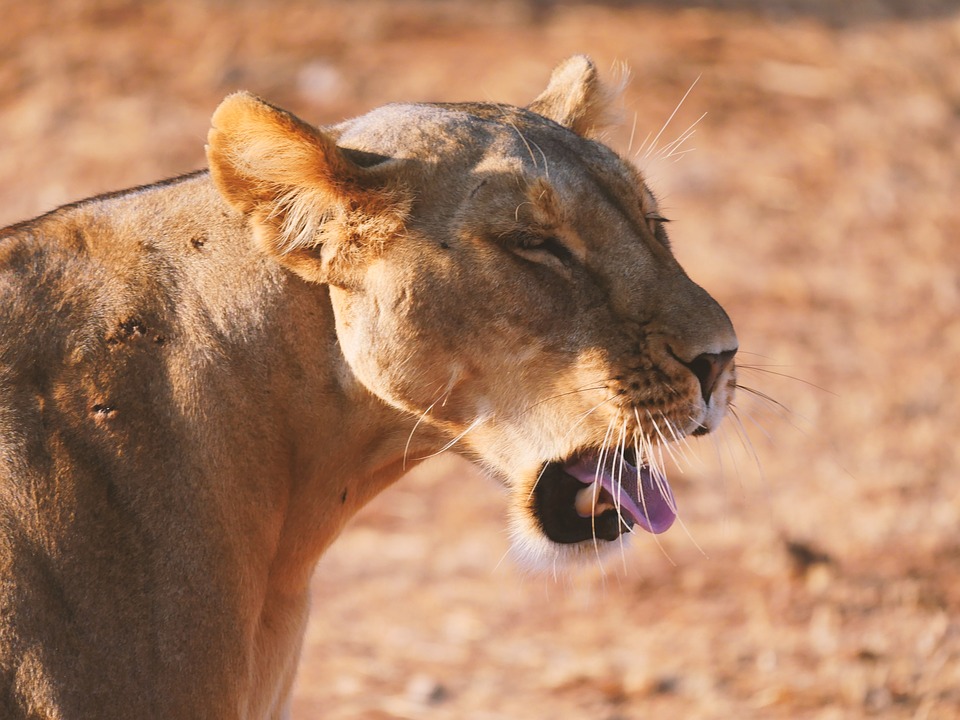 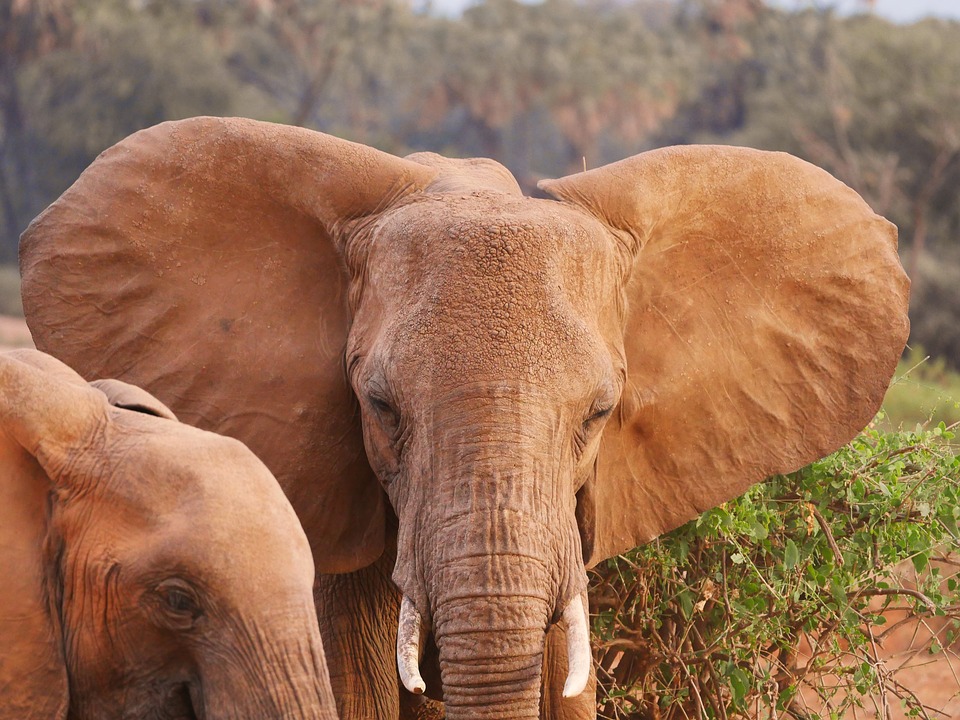 Samburu National Reserve is situated at the Southern Corner of Samburu District in the Rift Valley province of Kenya. It is bordered to the south of Uaso Nyiro river, which separates it from the buffalo springs National Reserve.

Climate
Arid and semi arid with hot days and cool nights. Annual mean temperatures between 18 and 30degrees celcious. Annual mean rainfall is 345 mm with peaks in November and april.

Wildlife
Rich in game, with many rare species including Grevy’s Zebra, Somali ostrich, reticulated giraffe, gerenuk, beisa oryx (also referred to as the samburu special five), elephants(a minimum of 900), lion, (kamunyak the miracle lioness that adopted the baby oryx is a resident in the reserve), leopard, cheetah, wild dogs and over 450 species of birds recorded.

Birds of the arid northern bush country are augmented by a number of riverine forest species. The lesser kestrel and the Taita falcon are species of global conservation concern both found in this reserve. Five species categorised as vulnerable have also been recorded here.

Access
Road: The reserve can be accessed by road from Nairobi through Isiolo on all-weather bitumen while Isiolos archer’s post is gravelled.
Air: The reserve has an airstrip, the oryx Samburu Air strip.

Best Time to visit: All year round.

Activities: There are various activities that visitors can engage in while at the reserve. These include; game drives, bird watching, sundowners, bush breakfast, nature walks, river rafting (depending on the water level) and the samburu cultural experience.

At Evacay Africa, we have carefully checked out & selected Samburu Lodges and Camps to make sure they fit our standards. We offer accommodations in economy, standard and luxury categories.