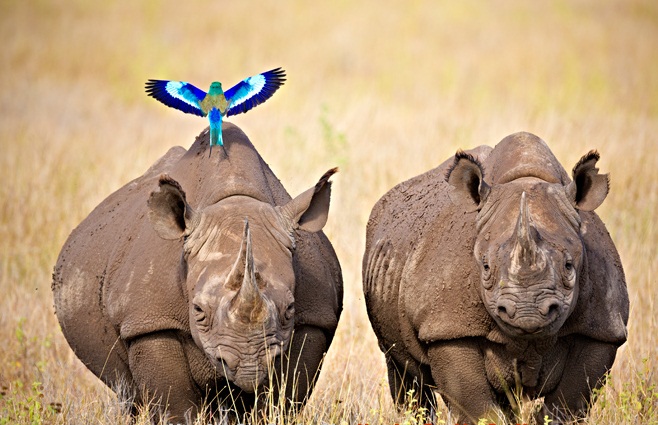 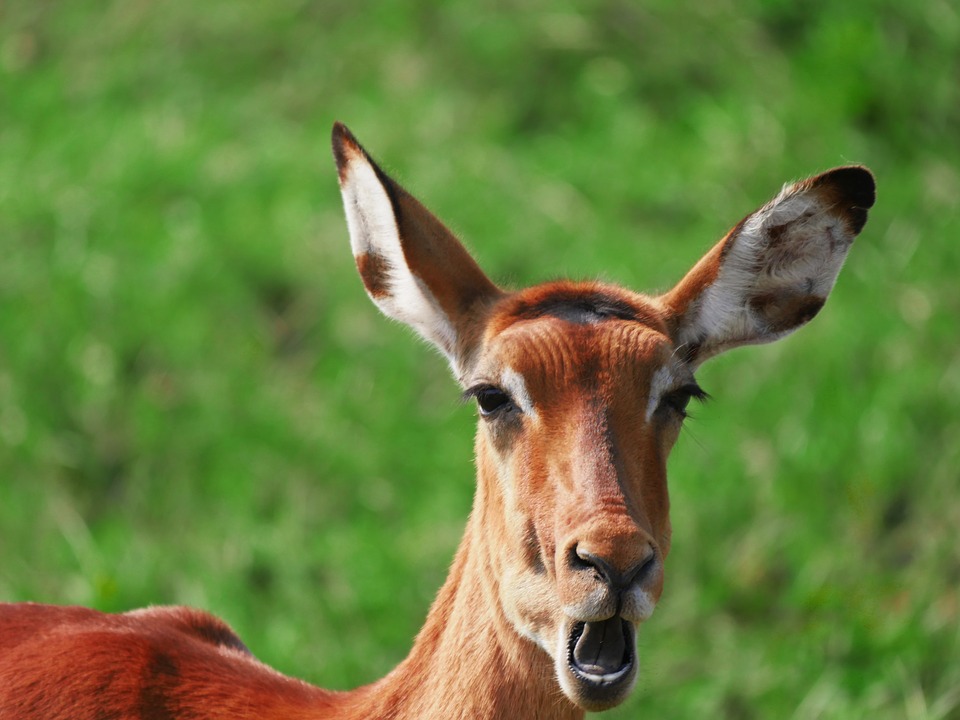 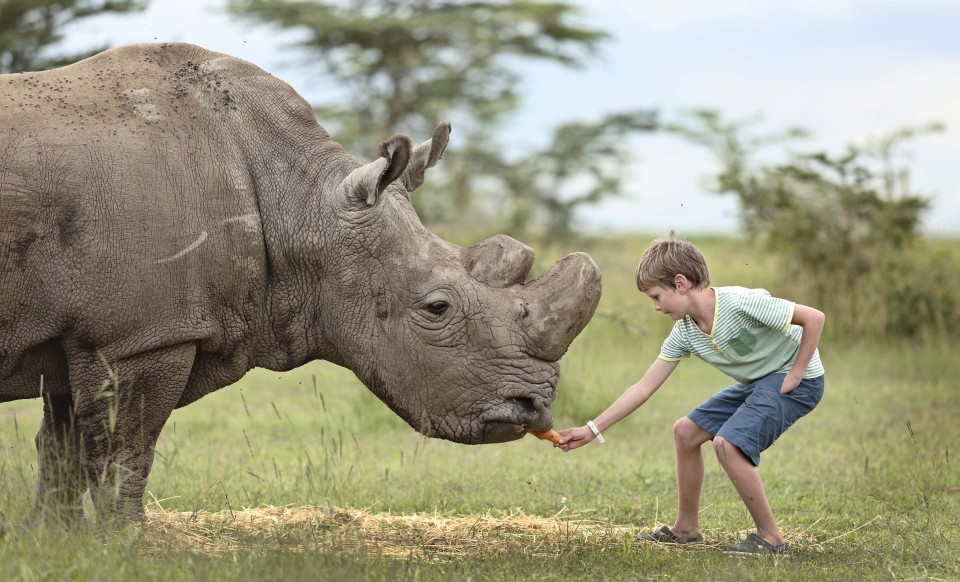 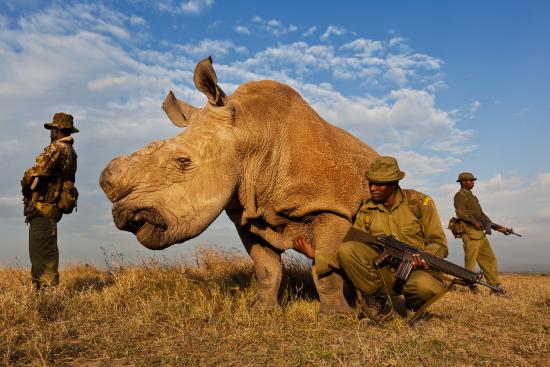 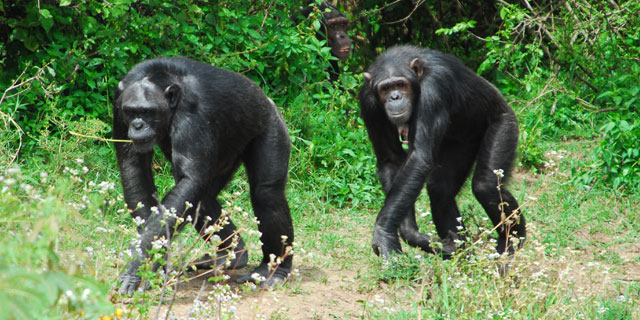 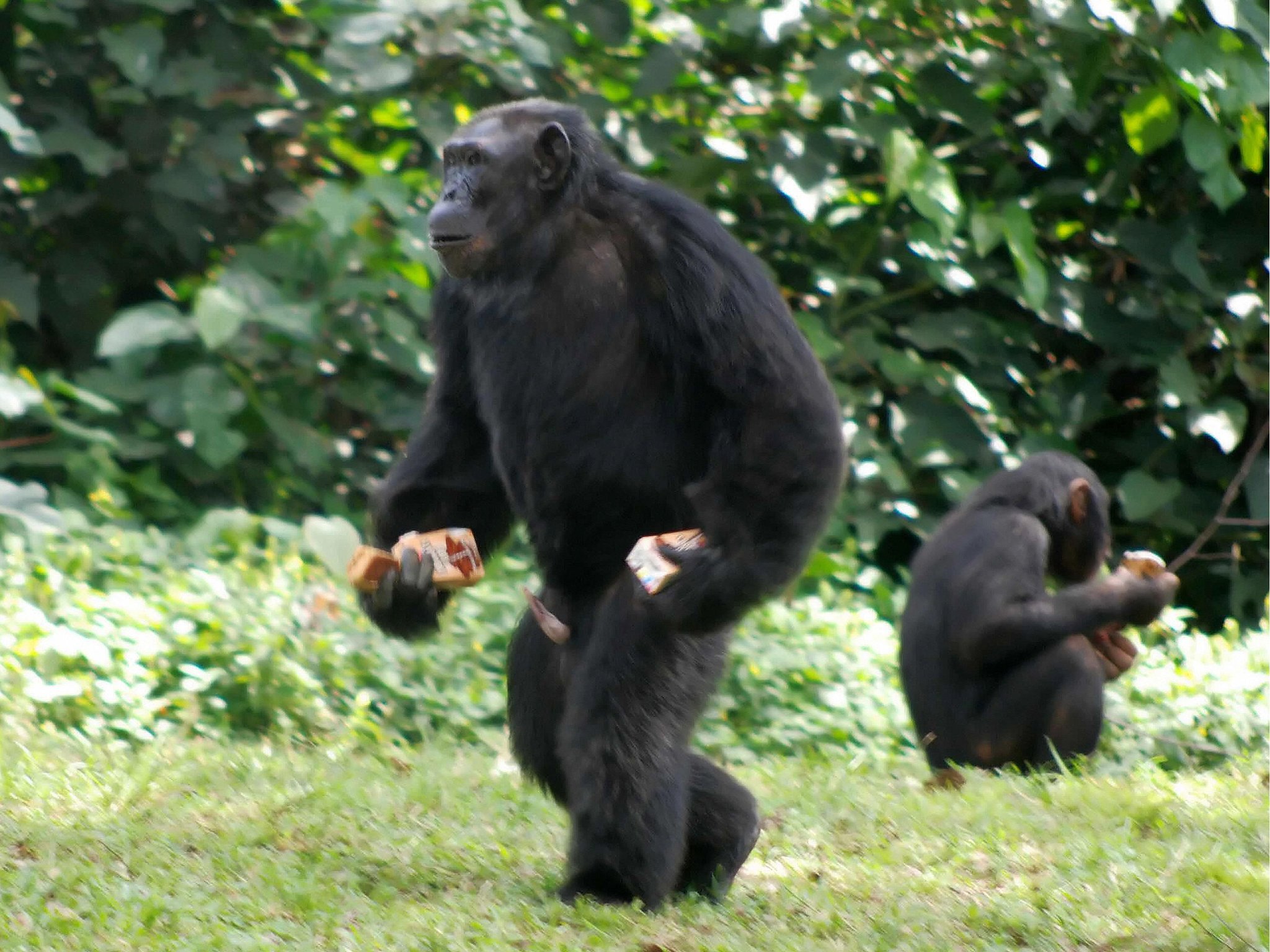 From a working cattle ranch in colonial Kenya, to a trailblazer of conservation innovation – the story of Ol Pejeta Conservancy is as enchanting as it is inspirational.

Today, Ol Pejeta is the largest black rhino sanctuary in east Africa, and home to two of the world’s last remaining northern white rhino. It is the only place in Kenya to see chimpanzees, in a Sanctuary established to rehabilitate animals rescued from the black market.

It has some of the highest predator densities in Kenya, and still manages a very successful livestock programme.

Ol Pejeta Conservancy also seeks to support the people living around its borders, to ensure wildlife conservation translates to better education, healthcare and infrastructure for the next generation of wildlife guardian.

Africa’s most iconic species hunt, graze, breed and fight for survival on the plains of Ol Pejeta every day, in an ecosystem that has the highest densities of wildlife in Kenya outside of the Masai Mara.

Using the latest technology to monitor species populations, and smart fencing techniques that allow free movement of migratory wildlife, Ol Pejeta prides itself on being at the cutting edge of conservation innovation.

As the largest black rhino sanctuary in East Africa, and the only place in Kenya to see chimpanzees, Ol Pejeta is also safeguarding some of the most vulnerable wildlife in the world, and advocating for change.

The Northern White Rhinos.
The northern white rhino is a subspecies of white rhino, which used to range over parts of Uganda, Chad, Sudan, the Central African Republic, and the Democratic Republic of the Congo. Years of widespread poaching and civil war in their home range have devastated northern white rhino populations, and they are now considered to be extinct in the wild.

The Sanctuary opened in 1993 in a negotiated agreement between the Ol Pejeta Conservancy, the Kenya Wildlife Service (KWS) and the Jane Goodall Institute.

With 24-hour veterinary support and a stimulating quarantine enclosure, chimpanzees arriving at the Sanctuary are carefully nursed back to health.

When they are ready, they are introduced into one of the two large groups at the Sanctuary, who live in vast natural enclosures separated by the Ewaso Nyiro River.

The chimps have set feeding times, and return to their indoor enclosures at night – but other than that they spend their days exploring, climbing, socialising, and learning to be chimpanzees all over again.

At Evacay Africa, we have carefully checked out & selected Ol Pejeta Lodges and Camps to make sure they fit our standards. We offer accommodations in economy, standard and luxury categories.