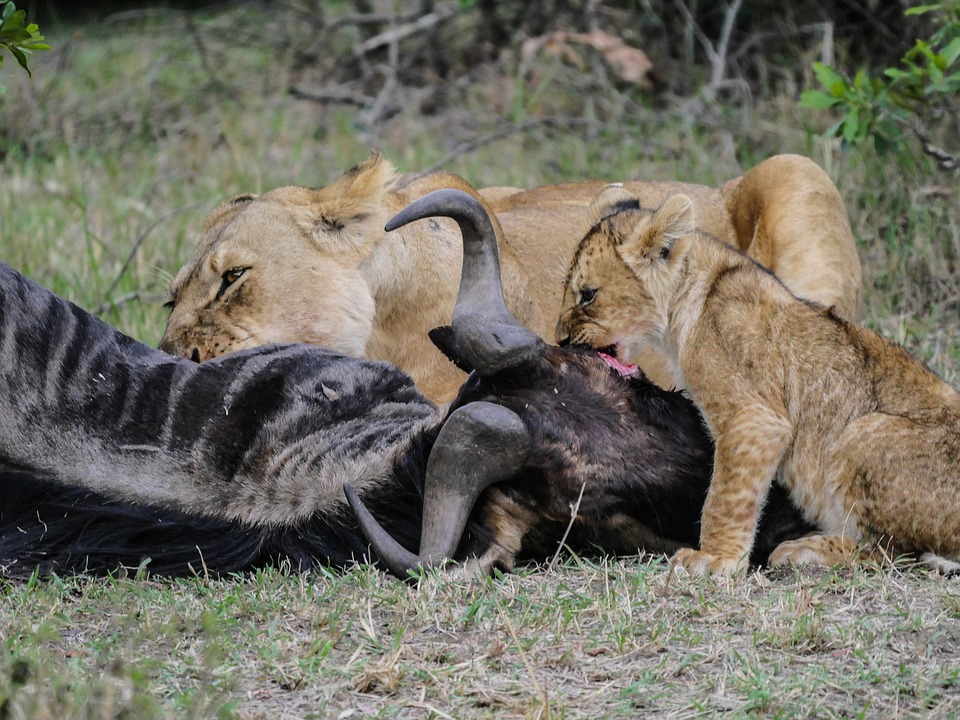 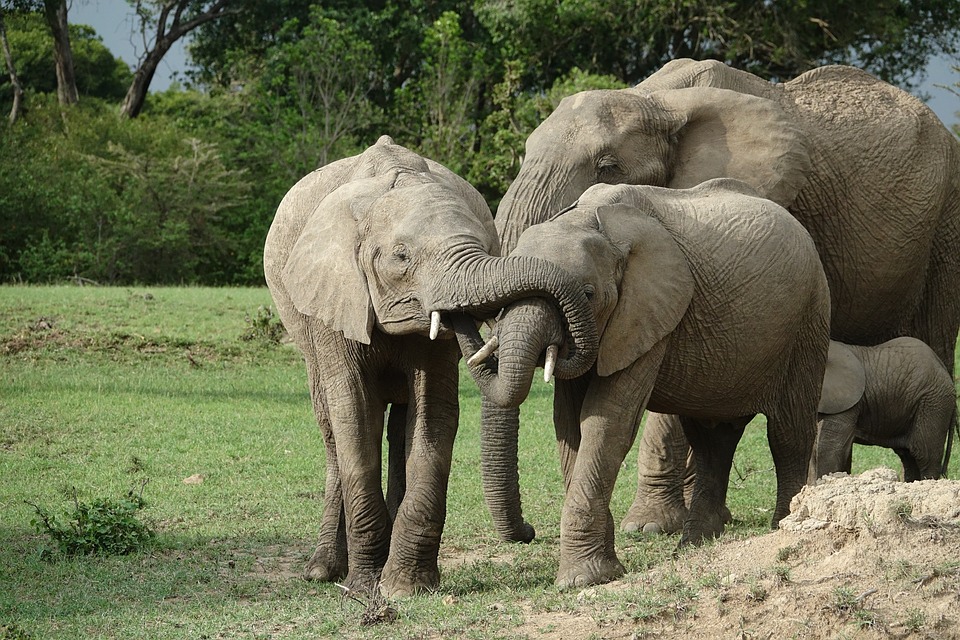 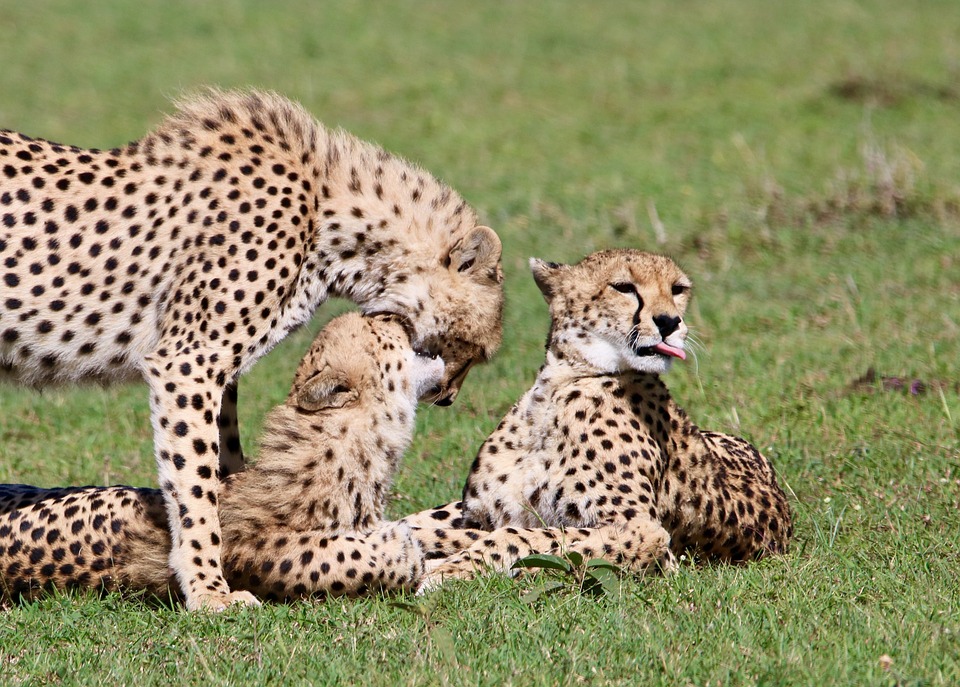 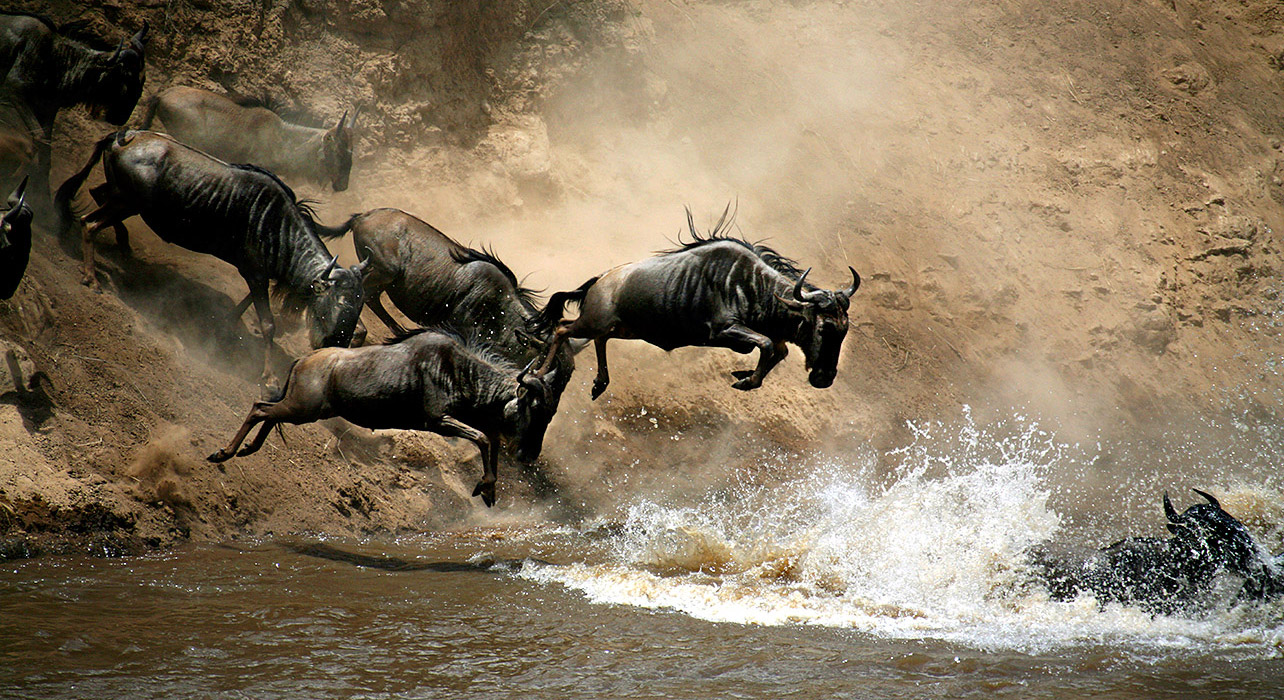 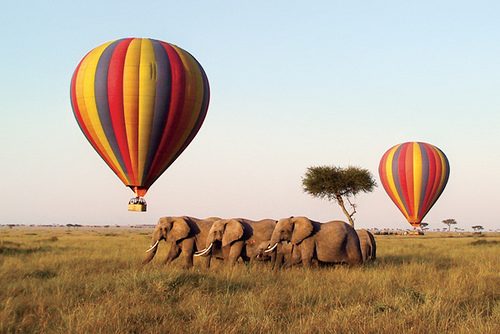 The quintessential Masai Mara safari delivers many attractions, as the reserve is home to an excellent year-round concentration of game, including the more than two million wildebeest, zebras and other antelopes that make up the famous Great Migration.

The reserve is a photographer’s and naturalist’s paradise, with abundant elephant, buffalo, giraffe, lion and cheetah alongside the migratory wildebeest and zebra. Leopards are frequently encountered, endangered black rhino hide in the dense thickets and large rafts of hippo and enormous crocodiles are found in the Mara River.

The park is also home to over 450 bird species.

The drama of the wildebeest migration is encapsulated by the multiple river crossings that punctuate the great herds’ three-month tenure in the Masai Mara.

The river crossings usually start in August, when the wildebeest disperse into the plains surrounding the Mara River, and continue on a regular basis until the southward migration begins in October.

The wildebeest tend to stick to a few favoured crossing points; the four used with greatest regularity lie along a 5 km stretch of river, meaning it is quite easy to keep tabs on any pending crossing.

Bounded by the Mara River to the east and Oloololo Escarpment to the northwest, the Mara Triangle is an untrammelled westerly wedge that forms part of the national reserve but has been managed by a non-profit management company called the Mara Conservancy since 2001.

The Mara Triangle offers a similar standard of game-viewing to the rest of the national reserve, but it is easier to escape the congestions of safari vehicles that tend to congregate around wildlife sightings east of the river, especially during the migration season.

Location: Masai Mara Game Reserve is located In the great Rift valley in southern Kenya bordering the Serengeti in Tanzania.

Celcius:
Rainfall is bimodal with the main dry period from mid June to mid october and a shorter dry season in january and February. Long rains from March to June and short rains in November and December.
Rainfall is between 800 and 1,200mm.

Masai Mara Access:
Road: main roads are all-weather. Game viewing tracks can be used only by 4×4 vehicles in the rainy season.

Best time to visit:
All year round with emphasies on July through October when the great wildbeest migration happens at the Masai mara.

The Masai Mara goes beyond description.

It is not just an interesting tourist destination in Kenya, it is a reason to be in Kenya and the region.

The Mara ecosystem hosts the highest concentration of wild animals per square km then any other park in the region.

It is home to the famous Masai tribesmen, Africa’s most celebrated tribe. Visit, meet and learn about the culture of these authentic peoples. See how they construct their bomas or homes, view their handicrafts and maybe even join in their famous jumping dance. Your Evacay Africa safari representative will be delighted to plan this for you

Accommodation at the Masai Mara is varied. From the 5 star luxury lodges and camps to the budget camping utilities dotted within the reserve and it’s periphery.