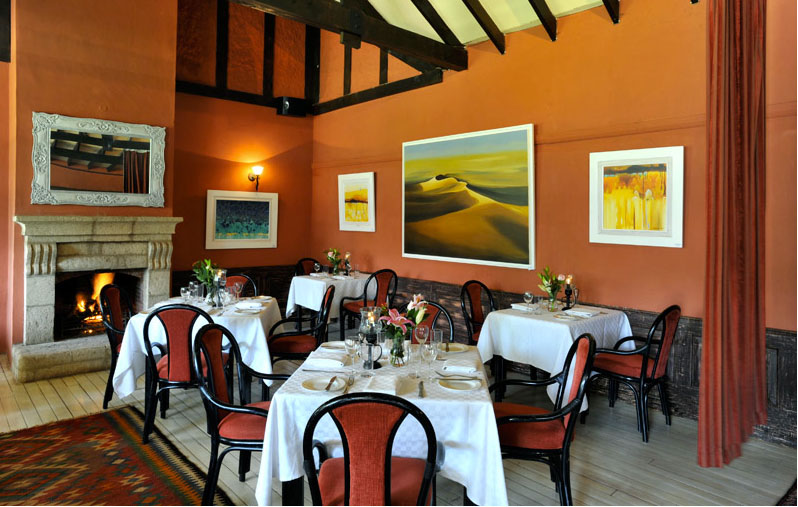 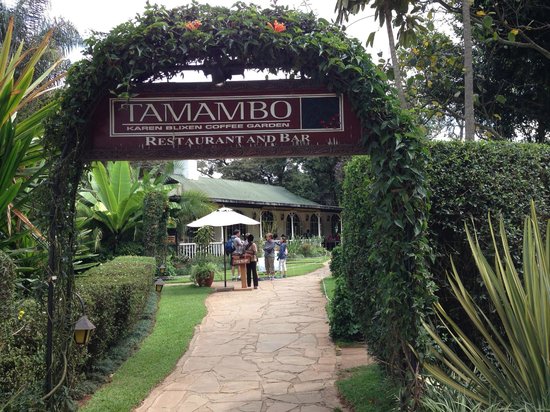 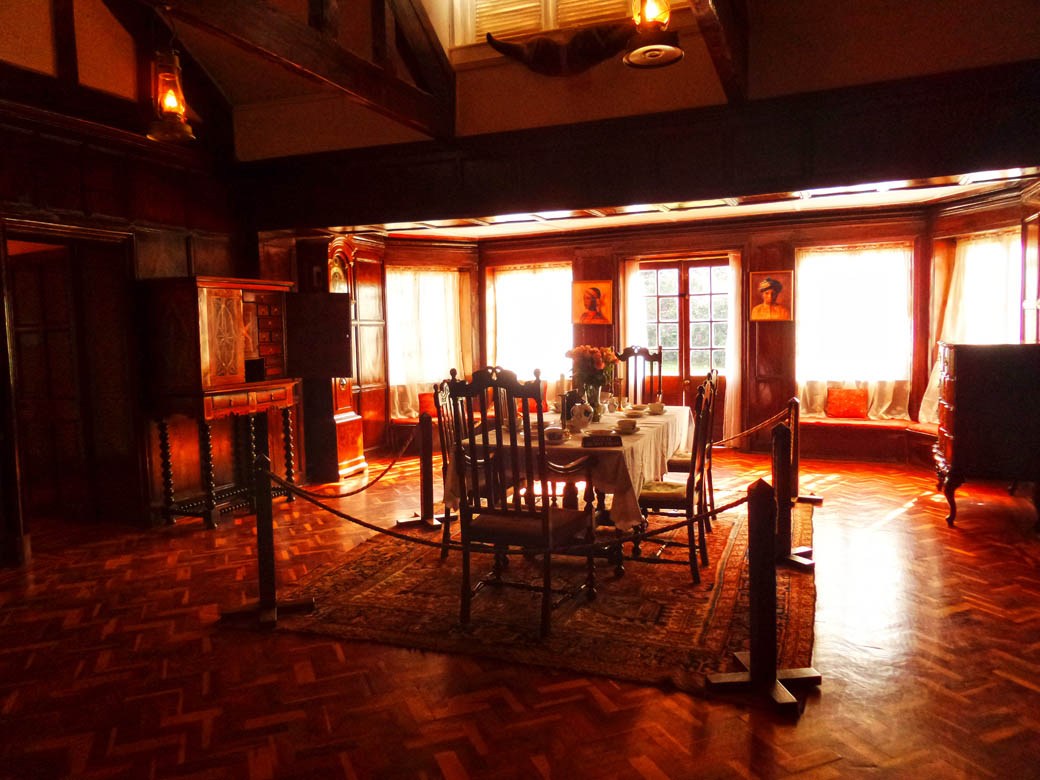 In 1937, Danish author Karen Blixen published Out of Africa, an iconic book that told the story of her life on a coffee plantation in Kenya.

The book, which was later immortalized by Sydney Pollack’s film of the same name, began with the unforgettable line “I had a farm in Africa, at the foot of the Ngong Hills”. Now, that same farm houses the Karen Blixen Museum, allowing visitors to experience the magic of Blixen’s story for themselves. ​

The museum offers visitors the opportunity to step back in time and experience the elegance of Blixen’s Kenya. It is easy to imagine colonial dignitaries sitting down to tea on the house’s expansive columned verandahs, or to conjure up images of Blixen walking through the garden to greet Finch Hatton upon his return from the bush. The house has been lovingly restored; its spacious rooms furnished with pieces that once belonged to Karen herself.

Guided tours offer an insight into colonial life in the early 20th century, as well as the history of coffee cultivation in Kenya. Visitors can expect to hear stories of Blixen’s time at the farm, brought to life by personal objects including books that once belonged to Finch Hatton and a lantern that Karen used to let him know when she was home. Outside, the garden itself is well worth visiting, for its tranquil atmosphere and its breathtaking views of the famous Ngong Hills.

The museum is located six miles/10 kilometers from the center of Nairobi in the wealthy suburb of Karen, which was built upon the land developed by Marin after Blixen’s return to Denmark.