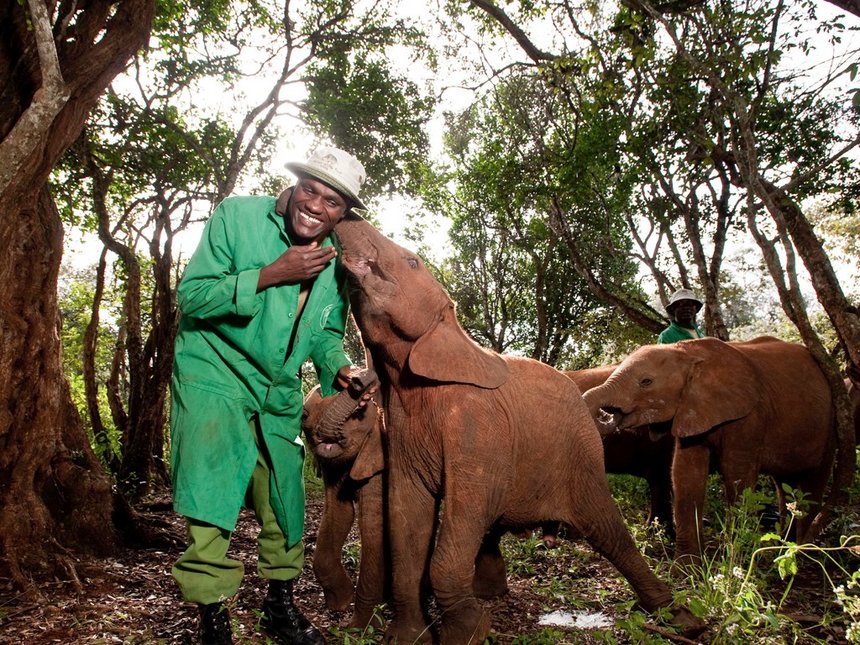 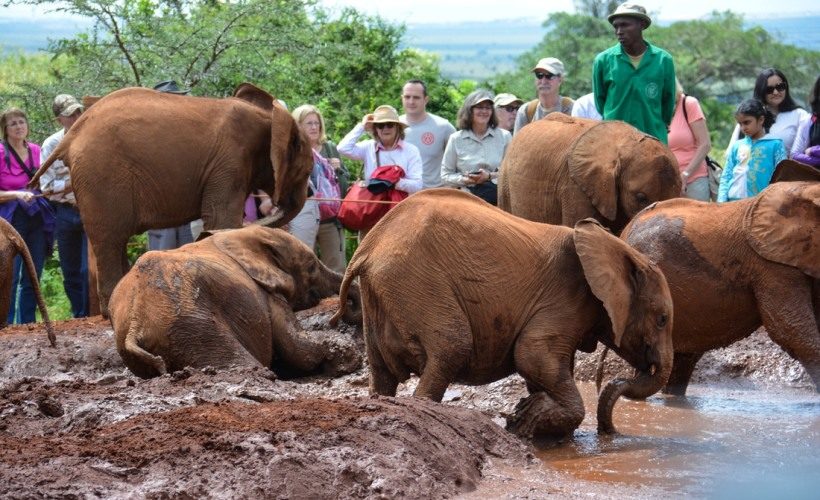 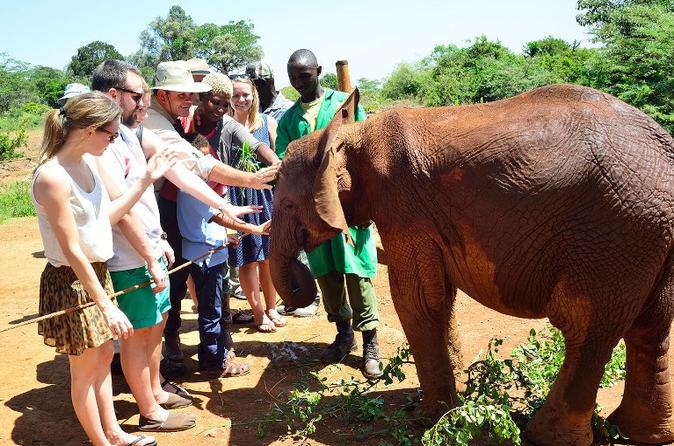 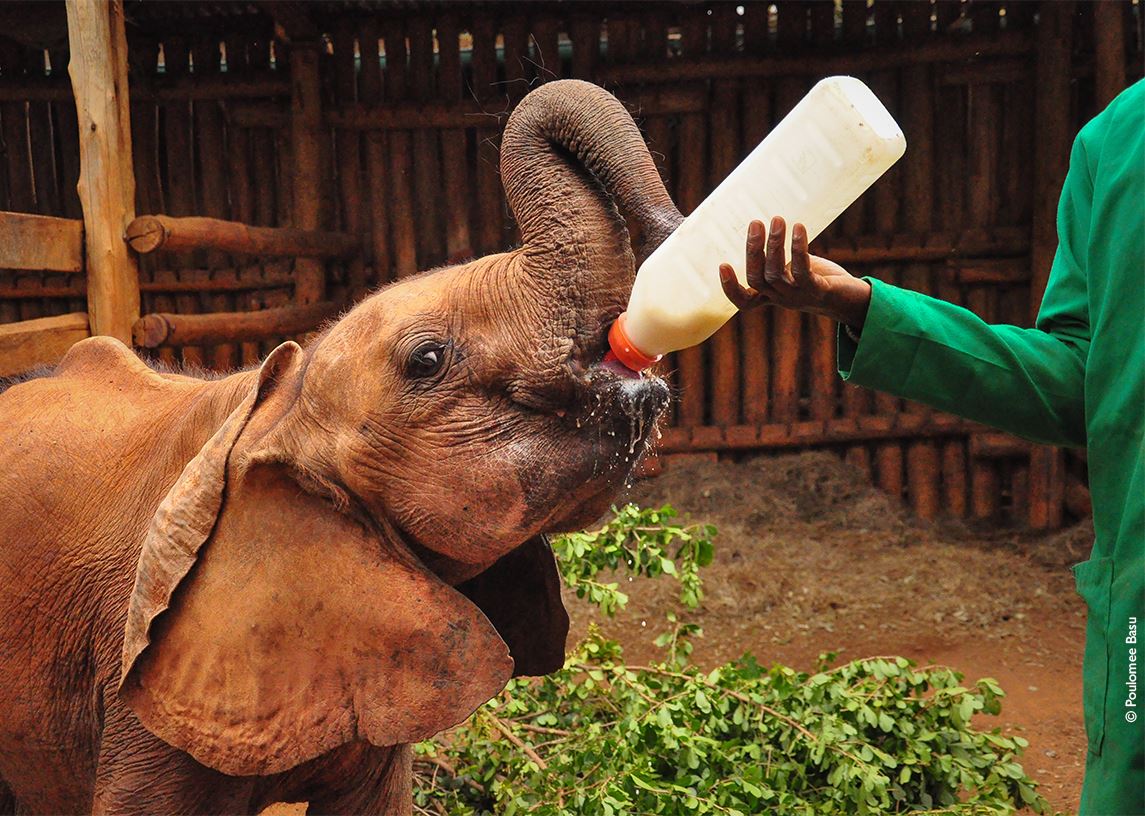 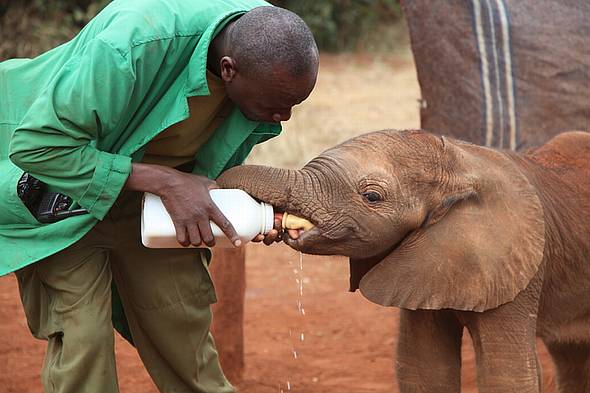 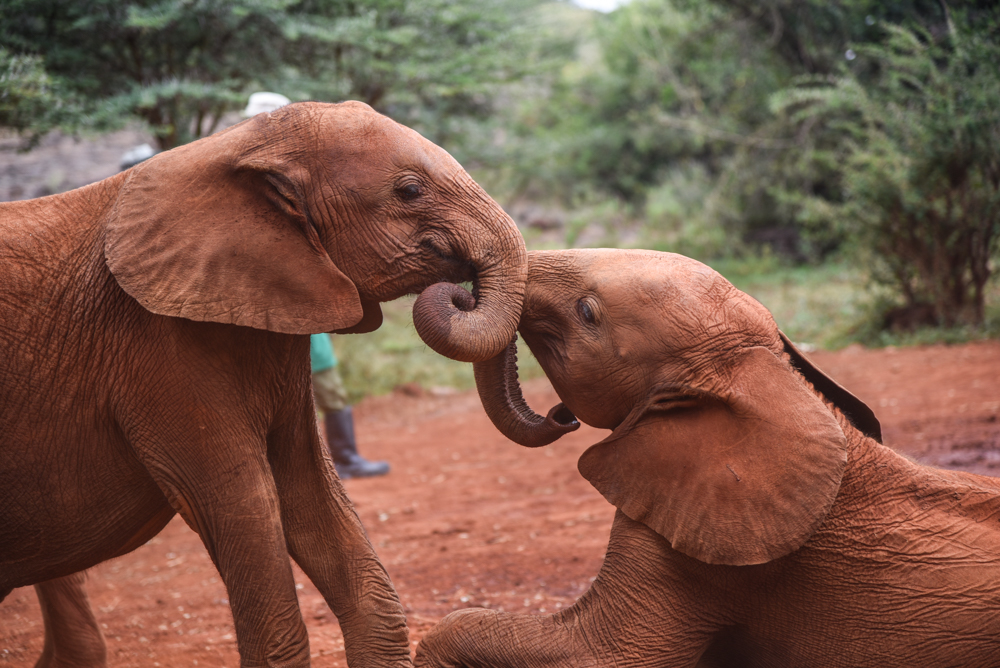 Best known for their work to protect elephants, the Sheldrick Wildlife Trust (SWT) operates the most successful orphan elephant rescue and rehabilitation program in the world.

The David Sheldrick Wildlife Trust in Kenya offers a safe haven for elephants who have been victims of poaching in East Africa. With love and care, these elephants are able to return to Kenya’s National Parks when they feel ready.

Sheldrick’s orphanage has everything that will make a baby elephant feel right at home. The young have their own private rooms; there is a communal bath which allows for healthy interaction with other elephants, a dining area and even a playground and each elephant has his own keeper to care for him 24/7.

The elephants kept at the orphanage are looked after by 24-hour “keepers” who sleep on bales of hay alongside the elephants and wake up every 3 hours in order to feed their charges.

Like human infants, baby elephants are sensitive to cold, and the orphanage welcomes donations of blankets and ladies’ tights, which are used to wrap the animals up snugly when they go out to play in the dirt in the early morning (the tights are used as belts to keep the blankets in place).

The orphans also need to be sheltered from wind, rain (often with umbrellas), and the sun — in the wild, such protection would be provided by the presence of maternal elephants in the herd, who would also help keep the babies’ body temperature stable. And, just as humans need to be protected from sunburn, elephants take regular mud baths because mud acts as a natural sunblock.

There is also a fostering program whereby you can contribute directly to the day-to-day sustenance of an orphaned elephant that will one day be released into the wild: Visit the website to adopt right away, and when you visit the orphanage, you’ll be able to visit with your very own foster elephant.